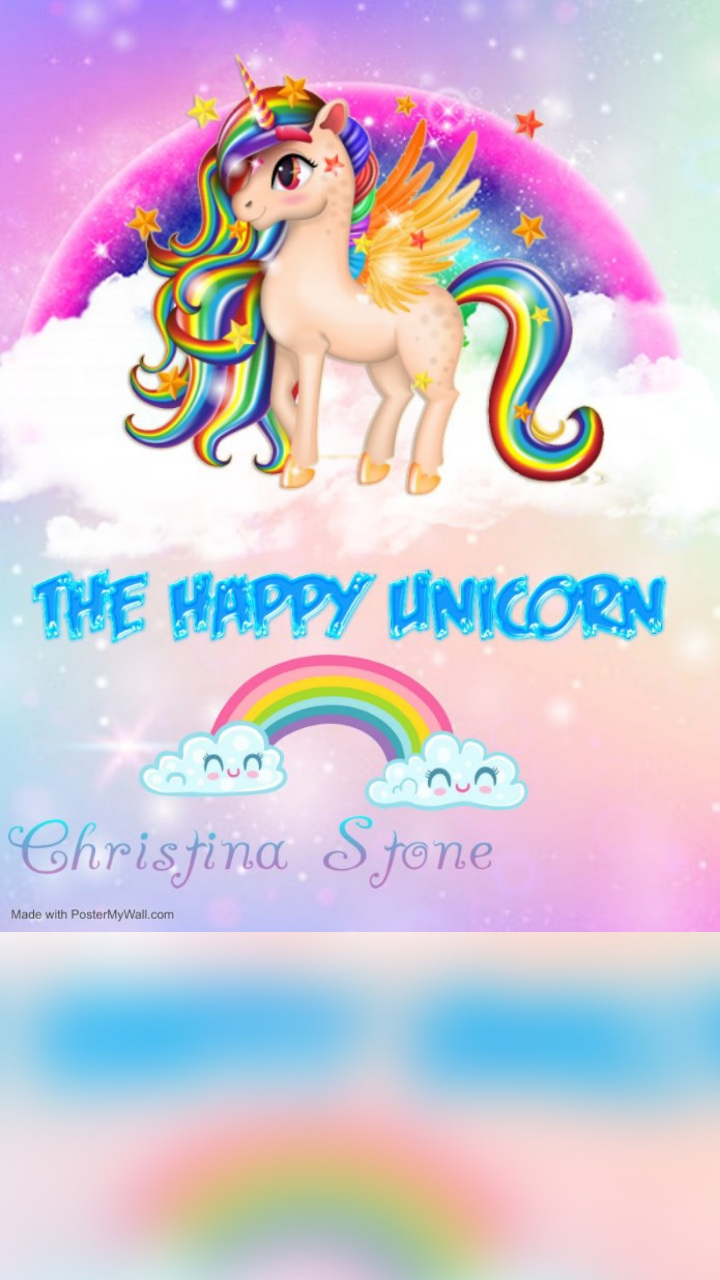 Once upon a time in land far away there stood a beautiful meadow full of unicorns,

In this meadow there lived a unicorn named Starfire, she was a shy but happy unicorn, she lived in a small hut that was just right and to her liking.

In that same meadow there lived another unicorn who was magical and the fairest of them all, this unicorn had the power to fly, whenever the unicorn began to take off it’s magical, beautiful wings would open up as it went into flight.

Starfire couldn’t help but to stare at the unicorn in amazement and awe, quickly starfire realized that the unicorn was hungry so she said, hey there, here are some delicious apples and bananas to eat if you’d like, the unicorn gave a nod to Starfire and accepted.

“Would you allow me to somehow, someday ride the skies with you”?

Because you have fed me, I will grant you your request said the unicorn, starfire was so excited and overjoyed.

The magical unicorn introduced himself as Phillip, starfire then did the same and they became friends. For the remainder of that day the two stayed and played together until the night had fallen,

when it was time to part ways the two promised each other that they would meet again the next day, so they said goodnight and went their separate ways.

That night starfire was so happy and excited and couldn’t wait to hang out with her new friend Phillip again.

The next day starfire took care of all that she had to do, it seemed like her legs couldn’t take her fast enough to go meet back up with Phillip, when she finally arrived she saw that phillip had been captured, he was tied up and put in a cage by some horrible person.

Starfire was heartbroken, as she stood there with tears in her eyes she yelled out “why are you doing this to him”?!!!

starfire recognized the horrible person, she knew he was one of the men that captured unicorns and sold them for money, as heartbroken as starfire was, she vowed to herself that she would find Phillip wherever they were taking him and do everything in her power to save him.

Published by 🖋 Pen of a ready writer